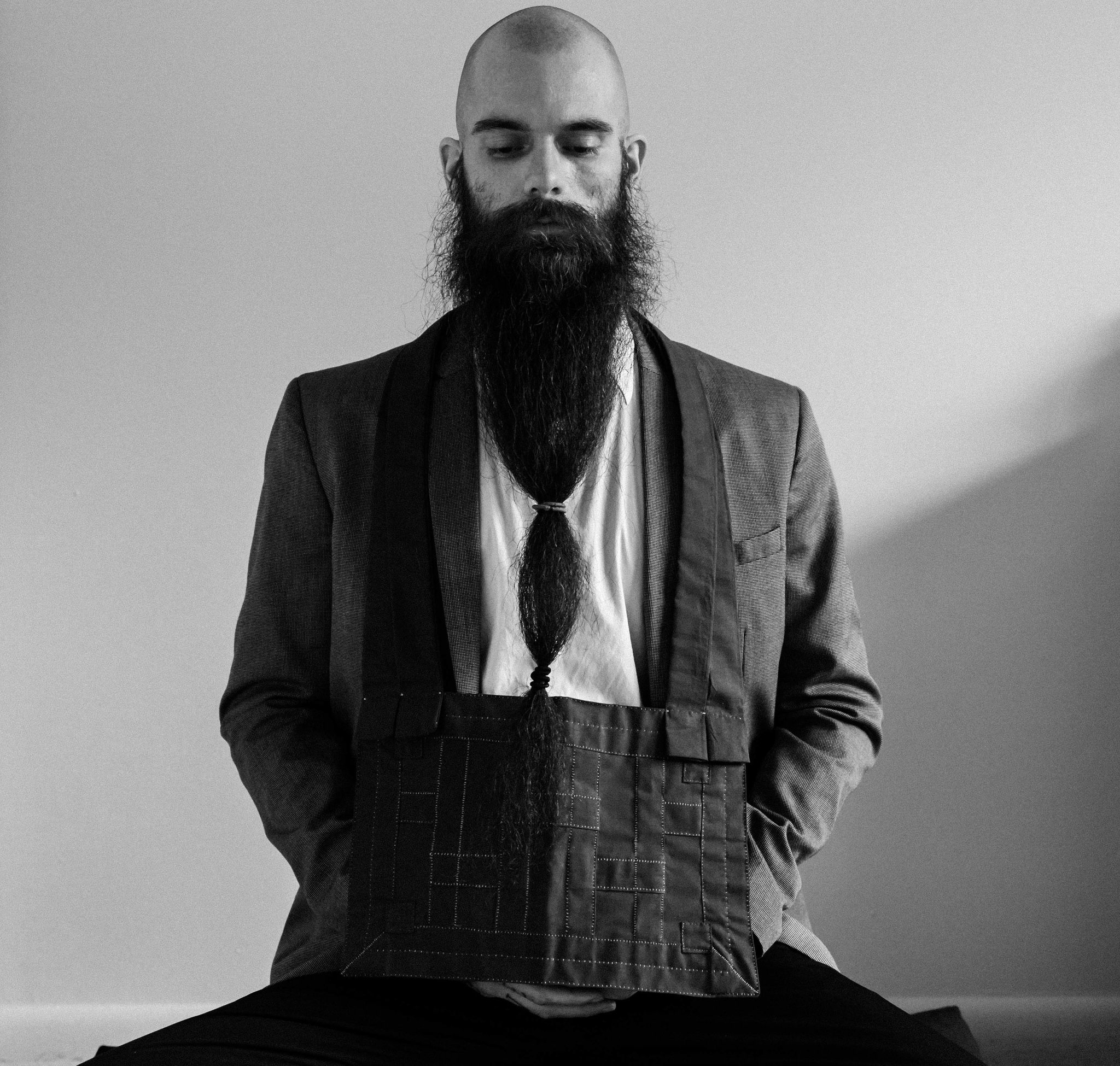 I was born in 1987 in Columbus, Georgia, USA. I was raised in a family that believed and practiced various forms of Christianity; from Baptist, to Catholic, to non-denominal services. Although I never fully felt like it was for me, there were some aspects I enjoyed, like the sense of community, the stories, Jesus’ messages of acceptance and peace, and the various forms of beautiful poetry found in the Bible. Not to mention crackers and juice now and then (offset by the stuffy clothes on Sunday however).

Growing up, I was freely allowed to question and explore beliefs and things around me. Coming of age at the dawn of a mass-communicative internet helped: long nights on mIRC channels with people of various religions and cultures, the birth of wikipedia, and free information led to a rabbit-hole if information I never knew existed in my small hometown.

This came to a head after the 9/11 terror attacks. In an instant, millions of people were demonized for their religious beliefs, and I needed to know on a personal level what Muslims believed — and if what was being spread by the uninformed was true.

I spent the following months reading about Islam, talking to people of Muslim faith, and reading the Qur’an online. Having open discussions and a mind of truly listening shown me people of a faith that wasn’t far-off from Christianity — preaching the same message of acceptance, peace, and harmony — going so far as to be written that people of Christian and Jewish faith were their brothers and to be revered as such. Seeing related views from a different perspective began a lifelong search for truth in religious, societal, and philosophical ways.

Throughout my short tenure in high-school, when I wasn’t playing with my friends after school, I was online — playing Yahoo! Pool with people across the world, and always talking about their lives, beliefs, and conditions. When the games ended, it was back to philosophy and religious study (completely neglecting anything but Civics/History/Literature/Writing in school), and I proceeded down the list of belief systems and their counterpoints: Christianity, Islam, Judaism, Paganism, Atheism, LaVey Satanism, and Buddhism.

Of course, during my teen years, I was extremely argumentative, and any chance for a debate I could find I took — leading to quite a few heavy and loud nights at home when science or any number of beliefs appeared to argue against Christianity.

Starting college early in 2005 as a high-school dropout (It wasn’t for me), I was offered an in-person look into how life is lived and structured for the people around me. I took time once again to put myself in other’s shoes; fasting for Ramadan, studying the Qur’an, and praying five-times a day during the holy month. It was a shock initially for my family and friends when I told them not only was I not going to eat during daylight hours — I wasn’t eating pork at all. (Funny being mostly-vegan today).

After that, I spent the majority of 2008-2012 atheistic and focusing on sociology and psychology; however, I began to see that although I was open to other people’s beliefs, atheism was starting to take a hostile tone in how it was expressed — especially in the coming age of social media as we know it.

Into 2013, I had a nervous breakdown of sorts, and a relapse of a decades-long battle with anxiety, that kept me housebound. (I’m still recovering from Agoraphobia to this day). During my time indoors, all I had to do to pass the time was study and work out, so I did. I somehow ended up watching a video of the Dalai Lama talking about compassion, and it re-kindled my interest in Buddhism that was fleeting as a teenager. Buddhism, I’ve found, isn’t a very “sexy” religion, especially Zen Buddhism, which, after a few months of study and zazen (seated meditation), just felt like “home”.

At multiple points in my life, I’ve had a practice of meditation, and I didn’t even know that’s what I was doing, so to find a religion that was centered around meditation was perfect. I soon found out however, that zazen isn’t easy — and where Zen is compassionate, accepting, and dedicated to living the best life in the now as we can — it is not a fluffy religion. You will have to learn to accept thoughts, feelings, sensations, conditions, and the like: and drop them all. Over and over and over again.

Fast forward to 2021, and after almost nine years of consistent zen practice and daily meditation, I can confidently say I have learned more about myself, the world as it is, and the universal way than I ever thought possible.

I will continue along this path as long as I’m able — and one day I might know something of worth to pass along to the world. And if not, that’s OK.